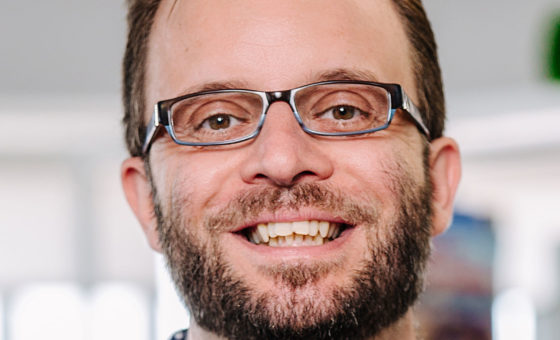 Co-director and curator of Cine Esquema Novo festival (Porto Alegre / Brazil), created in 2003 to explore the convergence and dialogue between film and video art. He started living in Lisbon in 2009 and, in 2011, he took a Temps D ‘Images Portugal festival program to Brazil, starting a friendship and partnership with Portuguese production house Duplacena. He was one of the guest curators of Fuso – Anual de Vídeo Arte Internacional de Lisboa 2015 edition and, in the same year, he co-directs the first edition of Loops.Lisboa exhibition alongside Israeli artist Irit Batsry. After 5 editions, the partners designed a spin-off project focused on a global exhibition network, now materialized in Loops.Expanded. Alisson was a freelance journalist and cultural reporter for more than 10 years, a book author about southernmost Brazil’s music scene (Gauleses Irredutíveis, 2011). He’s also a guest lecturer at IPAM / European University in Lisbon and Oporto and Co-founder at Beta-i, a leading innovation and entrepreneurship consultancy company in Europe.

This website uses cookies to improve your experience while you navigate through the website. Out of these cookies, the cookies that are categorized as necessary are stored on your browser as they are essential for the working of basic functionalities of the website. We also use third-party cookies that help us analyze and understand how you use this website. These cookies will be stored in your browser only with your consent. You also have the option to opt-out of these cookies. But opting out of some of these cookies may have an effect on your browsing experience.
Necessary Siempre activado
Necessary cookies are absolutely essential for the website to function properly. This category only includes cookies that ensures basic functionalities and security features of the website. These cookies do not store any personal information.
Non-necessary
Any cookies that may not be particularly necessary for the website to function and is used specifically to collect user personal data via analytics, ads, other embedded contents are termed as non-necessary cookies. It is mandatory to procure user consent prior to running these cookies on your website.
GUARDAR Y ACEPTAR